AMD today announced Ryzen 6000 series processors and Radeon 6000S series graphics cards for laptops, the Ryzen 7 5800X3D processor and Radeon RX 6500 XT graphics card at CES 2022. With multiple CPU and GPU announcements for both the mobile client and desktop segments, this is probably one of AMD’s biggest announcements in recent years. 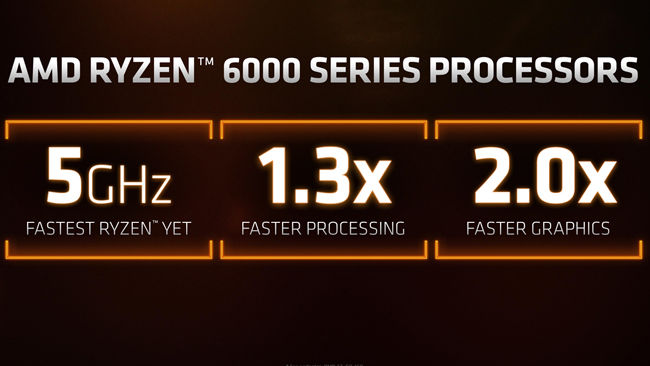 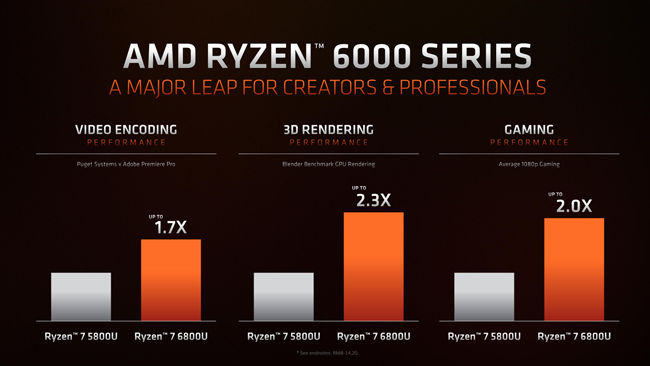 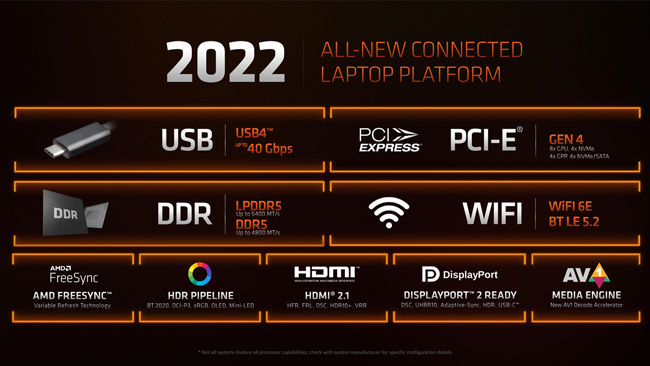 This includes the DDR5 memory standard, which was first seen on the Intel Alderlake desktop platform. PCIe Gen 4.0 and USB4 support are also planned for mobile devices, AMD’s Zen cores have always benefited from faster PCIe technology and faster RAM, as their Infinity Fabric Interconnect technology is based on PCIe. So the Ryzen 6000 processors should get a huge boost from the addition of these technologies. Also, laptops’ choice of ports and supported peripherals will increase as OEMs can play with much more bandwidth.

Adding to this is support for Wi-Fi 6E network adapters, bringing AMD up to speed on the latest Wi-Fi standard that taps into the new 6 GHz wireless band, Unfortunately, there are no Wi-Fi 6E routers in India at the moment, so this may not include it in Indian SKUs, but ultimately it’s up to the OEMs. 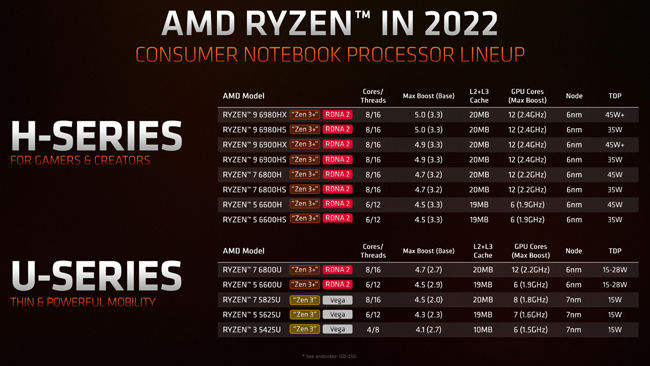