The Google Play Store is cracking down on older Android apps that do not meet the intended API level. This data protection measure removes permissions from outdated applications or prevents users from accessing them in the Android App Store. As a step towards this new security initiative, users of Android versions 6, 7, 8, 9, and 10 will now receive a Google Play Protect update.

But in the meantime, let’s first understand what this update changes and what the new Google Target API policy brings. 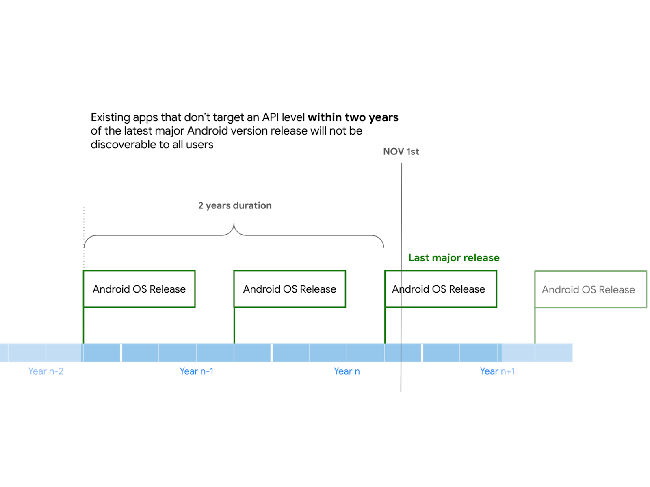 Let’s cut to the chase.

Currently, new Android applications must meet a target API level within a year of releasing a new Android operating system. In this case, it is Android 11 (API level 30), and starting from Android 2022, the API target will be raised to Android 12 (API level 31).

With this new announcement, Google extends the Target API policy to existing applications, including legacy applications. If these apps do not meet a target API level within two years of the last release of Android OS, they “will not be available for discovery or installation by new users with devices running versions of Android OS higher than the apps’ target API level.”

Such apps will not appear in the Play Store and cannot be downloaded, Users can only find the app if the Android OS on their device supports it.

Note that this “application window” adapts to each new version of the Android operating system. 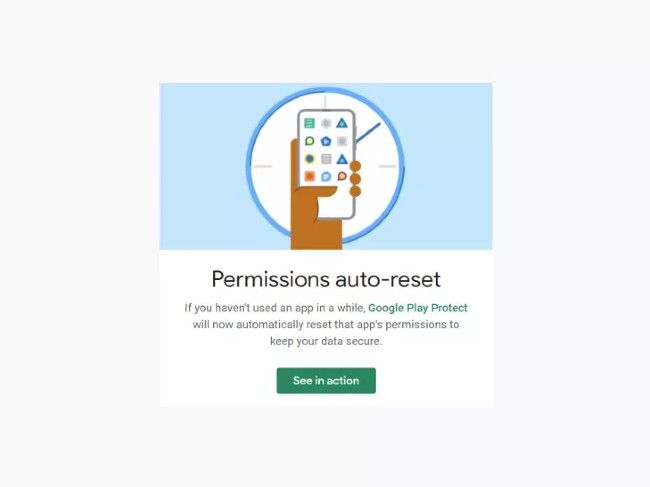 Even if you have an older device running Android 6 to Android 10, your device will soon receive an update from the Play Store. This will reset apps’ permissions on your device that you haven’t used in a while. This all happens automatically, and you don’t have to do anything.

If you want, you can make a backup of any old apps you have on your Android device so that you can sideload them after November 1, just in case you lose them.