Instagram “is no longer an app for sharing photos”, the company’s CEO Adam Mosseri said a year ago. He added that the platform will instead expand its reach into “creative, video, retail and messaging”. A key focus is video, and over the years we have seen the sub-brand Meta experiment with different forms of it, adding features and bells and whistles. What works, stays, and what doesn’t is pushed aside. Now, a new revelation from social media consultant Matt Navarre claims that the social media app is moving away from video posts and slowly moving users to Reels. 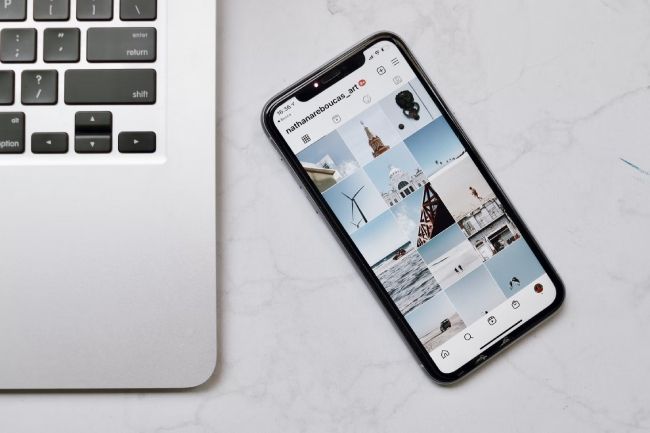 According to a source, Instagram plans to stop displaying video posts in the main feed alongside photo posts. But instead of shutting down the service completely, the company could automatically share users’ video posts as reels.

This test will be conducted on selected users around the world. If you are one of them, you will get a message saying “video posts are now distributed in reels“. 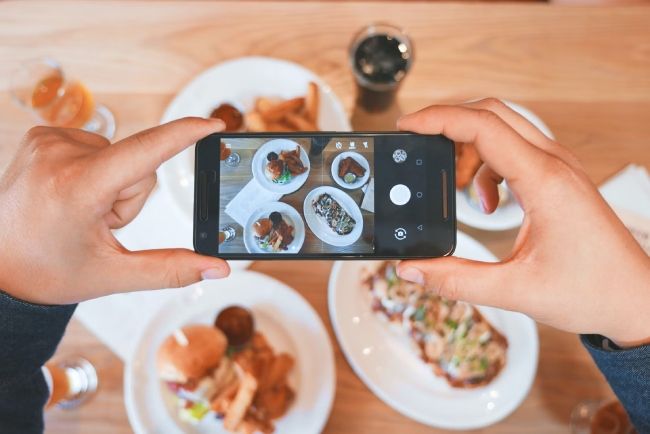 These reels will thus get more visibility, video effects and the ability to add and remix music to other reels. However, this last feature is optional.

But what about video posts that are already live, or will the app continue to support uploads of 10-minute videos (or even 60-minute uploads on verified accounts)

According to a Meta spokesperson, they are testing this feature as part of their “efforts to simplify and improve the video experience on Instagram”.