The TENAA listing of the iQOO Z5x suggests that the phone is powered by a MediaTek Dimensity 900 chip and runs Android 11 According to the listings on TENAA, the Z5x could come with a 6.58-inch TFT display, but we’ll likely get a high refresh rate display like the iQOO Z5.

The iQOO Z5x has been spotted online, giving us a glimpse of its main specifications. The iQOO Z5x is likely to be an upgrade to the iQOO Z5 which was recently launched in India. The phone is expected to be launched soon, but it is not yet known if it will be available in India soon. 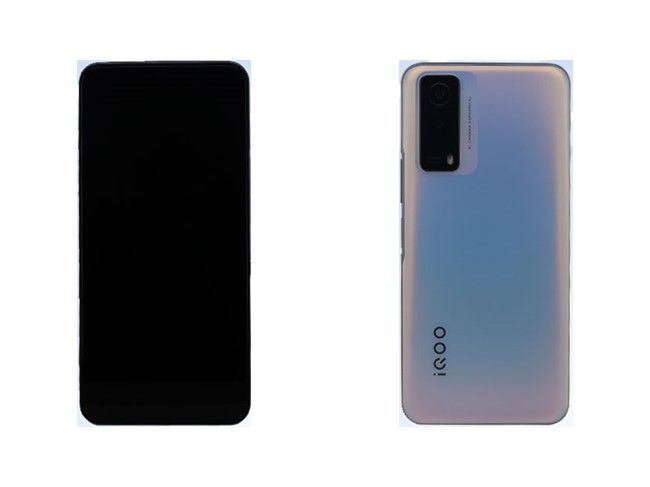 Expected specifications of the iQOO Z5x

The iQOO Z5x features a 6.58-inch Full HD+ display, according to the TENAA listing, The phone is powered by a MediaTek Dimensity 900 5G SoC processor and runs Android 11 UI, It can be offered with 6GB/8GB RAM and 128GB/256GB of storage.

The listing shows that the iQOO Z5x is equipped with a 50 MP primary camera and a 2 MP secondary camera, The front camera is said to be 8MP.

The iQOO Z5x is 8.5 mm thick and weighs 169 grams, according to the advertisement. It is rumored to have a 4,880mAh battery which is likely to support fast charging.

Scientists have developed the world’s first living robots, bringing us closer to a science fiction future