Skip to content
Home / Technology / Krafton introduces 'Ana', a hyper-realistic meta-human influencer: what's her job?
Krafton, the company behind PUBG and BGMI, has unveiled its AI-based digital human influencer, Ana. Developed with the Unreal Engine, she will be the face of Krafton’s Web 3 and Metaverse operations. The face is hyper-realistic in the promotional images and can speak, sing and move like a human thanks to rigging, deep learning and hyper-realism.So…what actual can Ana do?

Purpose of Ana: Use Cases 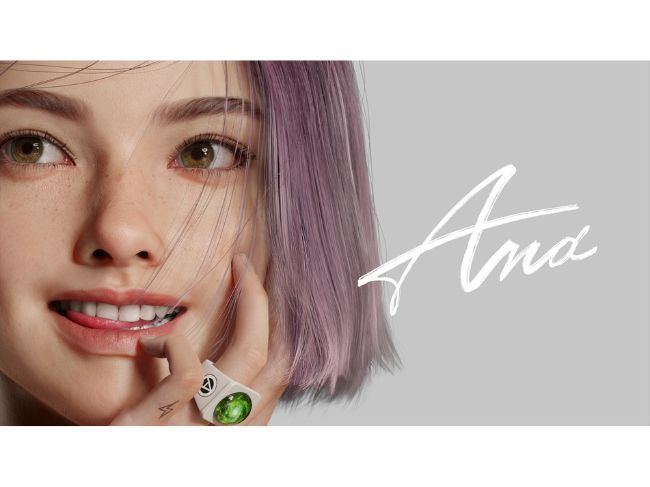 When Krafton announced Ana, they explained that “ANA is designed to appeal to a global audience and help establish KRAFTON’s Web 3.0 ecosystem”. This underscores its role as an influencer in today’s world and its role in the company’s future goals regarding the next generation of the internet and related activities.

The company says it worked internally with Epic Games’ Unreal Engine to develop Ana. It points to the attention to detail in her “baby hair”, the “downiness of her skin”, “pupil movements, fine facial muscles and wrinkles”, and “natural joint movements throughout her body”. 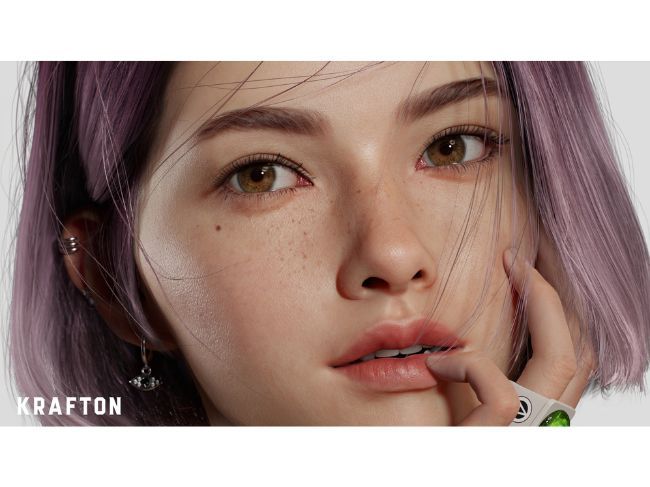 Using advanced speech synthesis, she should also be able to sing.

“ANA is a hyper-realistic virtual human created with KRAFTON’s unique technology. We hope she will attract the interest and popularity of Generation Z worldwide. ANA will release an original music track and expand her reach as an influencer in various areas of entertainment and e-sports,” said Josh Seokjin Shin, head of KRAFTON’s creative centre.