The front of the media supports cameras with 200MP resolution and 4K60 HDR10+ video recording. It also supports simultaneous video recording using different lenses or rear and front camera sides. With the help of APU 580 and AI, there are AI-based enhancements to photos included, The display support is increased to 168Hz when using FHDand 120Hz when using the resolution of WQHD+. The connectivity options include WiFi 6E 2CC Carrier Aggregation for sub-6GHz 5G and Bluetooth 5.3. 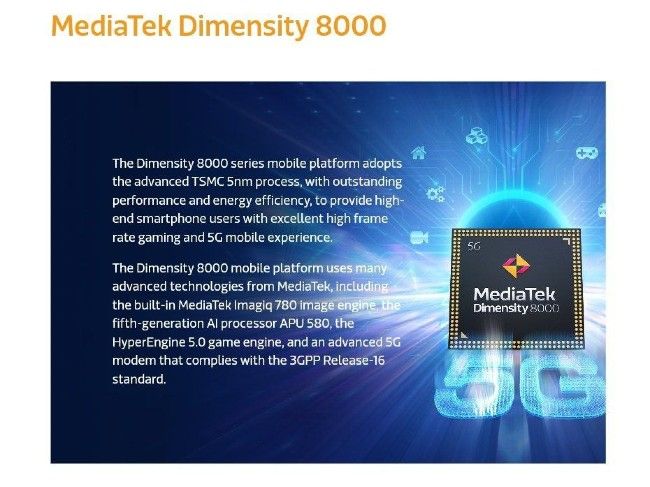 It also takes several of the features of the above chips, such as supporting as high as 200MP, HyperEngine 5.0 for gaming, and Artificial Intelligence for photos.