From what we can see, the new OnePlus 10 Pro has some similarities to its predecessor, the OnePlus 9 Pro. It appears to have a curved display with narrow bevelled edges on the side. It also has a perforated camera on the top left and a narrower chin. This is according to an image posted by the company on its official Weibo account. This week, the phone launches in China, so we’ll probably see more information soon. 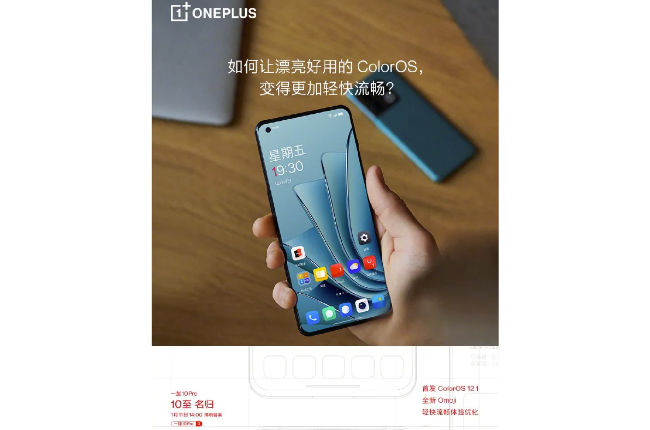 It has been confirmed that the OnePlus 10 Pro has a 120Hz refresh rate AMOLED screen with second-generation LTPO calibration. It is 8.55 mm thick, about 0.2 mm thinner than the OnePlus 9 Pro. The OnePlus 10 Pro is powered by Qualcomm Snapdragon 8 Gen1 chip and is paired with LPDDR5 RAM and UFS 3.1 storage and runs on OxygenOS 12, which is based on Android 12. 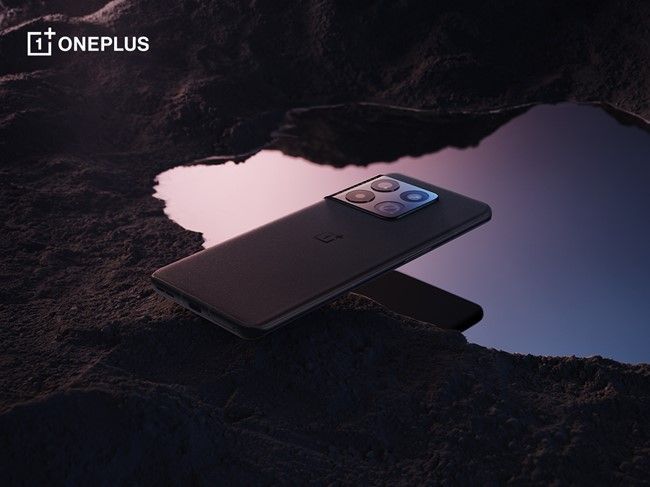 Also Read: The OnePlus North CE has reportedly exploded, and its owner has posted photos and details online