OnePlus 10T is set to launch on August 3 in India and global markets. The OnePlus 10T is the company’s flagship phone and will join the ranks of the OnePlus 10 Pro, which launched earlier in March this year. OnePlus has been teasing the launch of the 10T for quite some time, and now we have official-looking renders courtesy of PriceBaba along with a set of full specifications and expected pricing details. 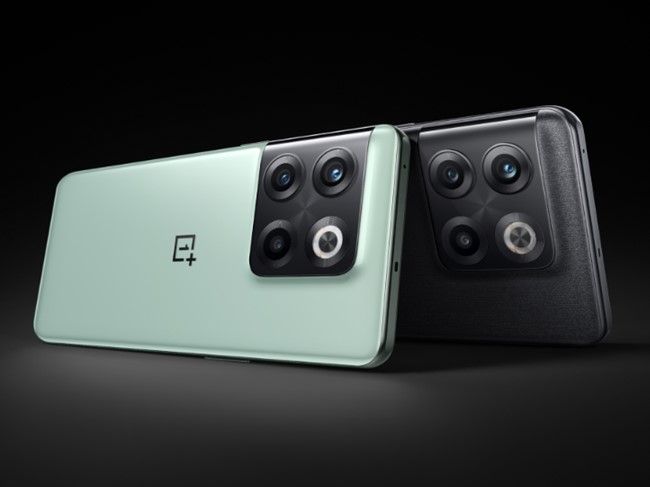 The OnePlus 10T is rumored to feature a 6.7-inch Full HD+ AMOLED display with 120Hz refresh rate support, It is confirmed to be powered by the Qualcomm Snapdragon 8+ Gen 1 chipset, an upgrade over the Snapdragon 8 Gen 1 found on the OnePlus 10 Pro, This will likely be paired with up to 12GB LPDDR5 RAM and 256GB UFS 3.1 storage options.

The OnePlus 10T has a 50MP primary camera that uses Sony IMX766 sensor with OIS, an 8MP ultra-wide camera with 120-degree FOV and a 2MP macro camera. On the front, there’s expected to be a 16MP selfie camera, The 10T is expected to feature a 4,800mAh battery with support for 150W fast charging.