Realme India introduced a host of new products at its #NeoSpeedAwakens event. The Realme GT Neo 3 phone, Realme Pad Mini tablet, and TWS headphones are Realme Buds Q2s. Let’s take a look at the offerings of the other three Realme devices, starting with the star of the show, which brings up to 150W of UltraDar charging support. 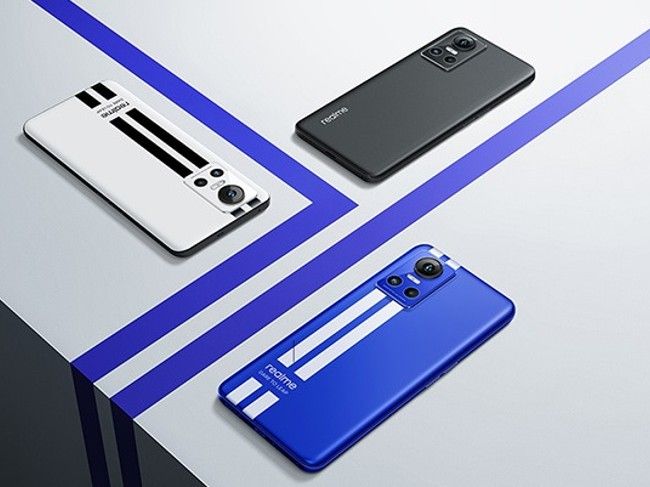 Then there is the Realme tablet — 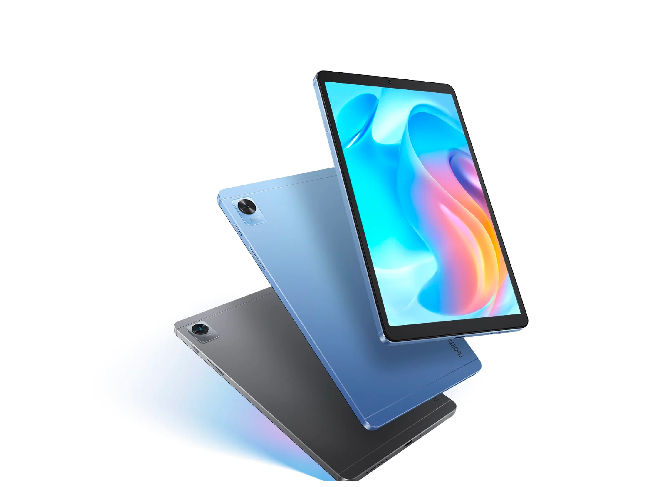 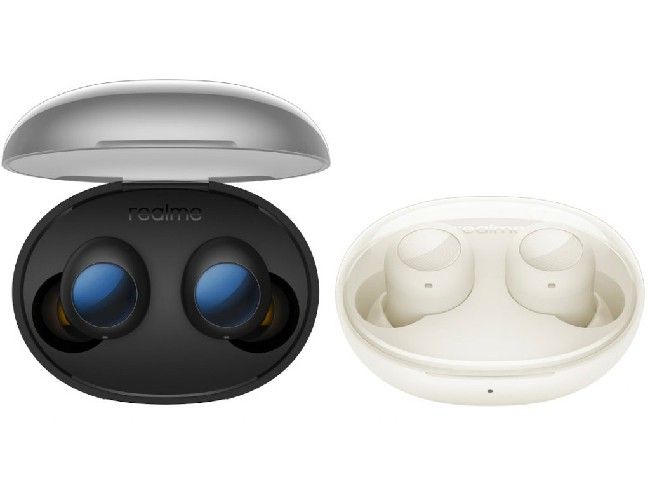 The Realme Buds Q2s also have the same benefits as its foreign version. Realme has equipped the device with Bluetooth 5.2 connectivity, 10mm audio drivers, AAC/SBC codecs, 88m super-latency mode, IPX4 water resistance, and USB-C connection. It offers up to 30 hours of battery life. 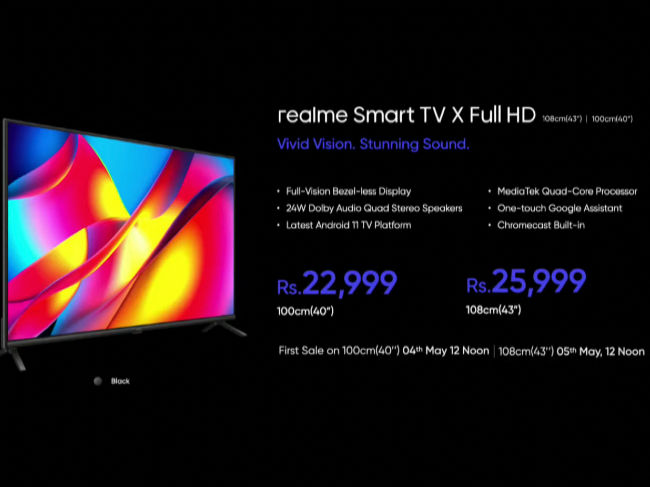