Skip to content
Home / Apps / Snapchat+ paid service has been announced at $3.99 per month: Here Are The Top Features

As announced some time ago, the Snapchat+ paid service has arrived. It consists of “exclusive”, “experimental” and pre-release versions of features, some of which are available at the time of release. You have to pay $3.99 a month to subscribe to the premium experience. According to the company, “some of the most passionate members” of its user base. If you’re one of them, or if you’re curious about this new plan, take a look at some of the interesting features of Snapchat+ that the company has revealed. 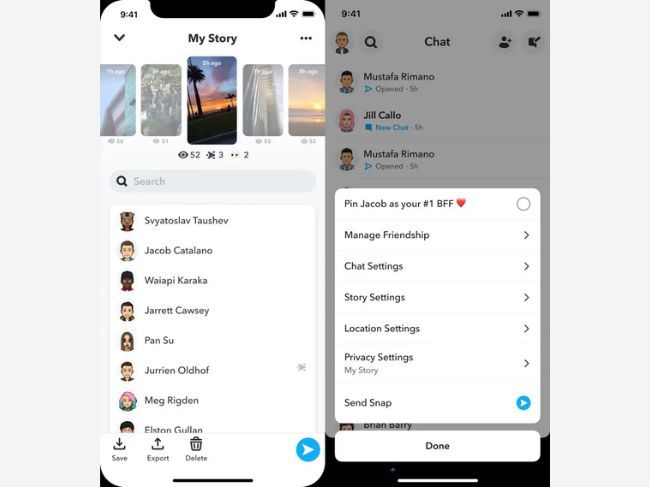 So… by subscribing to #Snapchat+ you can:
Pin a friend as a #1 BFF
Get access to exclusive Snapchat icons
Display a badge in your profile
See your orbit with BFF
See your Friend’s whereabouts in the last 24 hours
See how many friends have rewatched your story 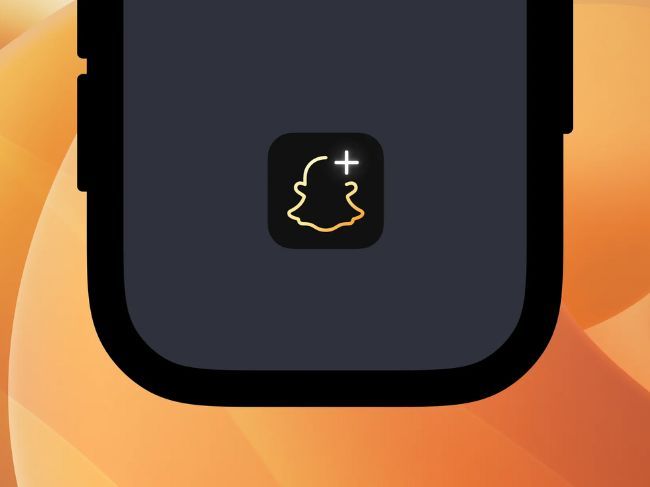 For now, Snapchat+ will be available in the US, Canada, UK, France, Germany, Australia, New Zealand, Saudi Arabia and the UAE. However, the company plans to expand to other markets in the future.