If you are one of the few people who have pre-ordered Starlink services, we have some bad news for you: the company is in the process of offering refunds to its Indian customers who have pre-ordered the internet service. This is on the instructions of the Department of Telecommunications as it does not even have a license yet. Gadgets360 has even verified the email. No specific reason was given to those who had pre-ordered the service, except that some issues still need to be resolved before the company can launch. This is a big blow to Starlink as India was considered one of its key markets. 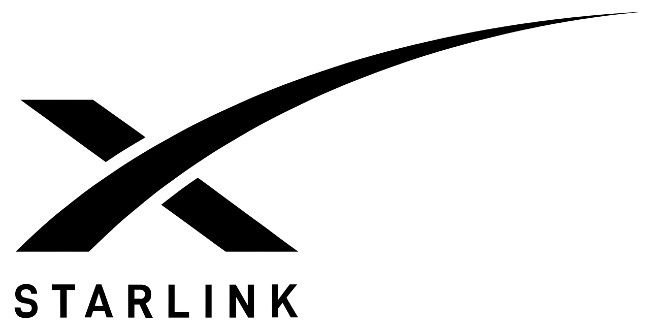 Back in November, we reported that the company had started pre-orders but did not have permission to operate the service in the country, according to the Indian government. The Indian government has also asked people to stop placing pre-orders and sign up for the service. We also found that India currently ranks 65th to 70th regarding internet speed.

Also, only about 41% of the population has an internet connection, While this is a large number globally, more than half of India’s population does not have easy access to the internet. Starlink could have been an alternative, but the company has to comply with the rules set by the Indian government.

Currently, India expects around 200 million people to access the internet in the next decade. Given this hurdle, Starlink seems a distant option for people seeking access to the internet worldwide. We hope Starlink solves the problems because the service sounds like a great proposition.

Also Read: Elon Musk&#8217;s Starlink project is moving too fast for Indian bureaucracy and will need a license to operate in the country