TikTok, one of the world’s most popular short video apps, wants to make a comeback in India, almost two years after the Indian government banned it and 59 other apps. The Ministry of Electronics and Information Technology (MEITY) raided apps tied to the Chinese government. At the ban, TikTok was booming with over 2 billion downloads worldwide, and India was one of the biggest markets with over 611 million downloads.

According to a report in the Economic Times, which Inc42 refers to, ByteDance is in talks with the Hiranandani Group, the largest real estate developer, to relaunch TikTok in India. The Hiranandani Group has a diverse portfolio, but ByteDance is specifically looking to partner with Yotta Infrastructure. This subsidiary operates the second-largest data center globally, Yotta NM1, in Mumbai. 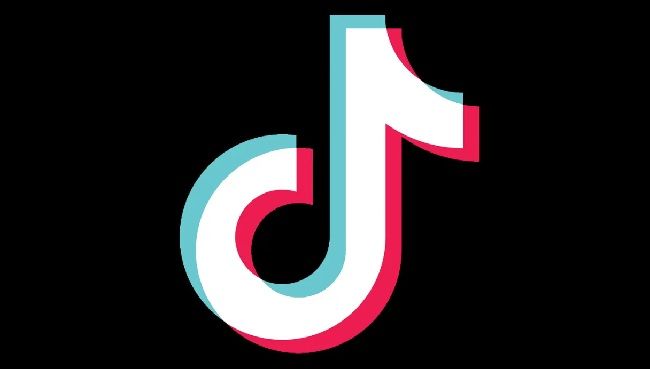 This partnership will allow ByteDance to store user data locally, in India itself, thus complying with government regulations. A key requirement of the Indian government for companies is that Indian user data is stored locally. If ByteDance succeeds in partnering with Yotta Infrastructure, the company has a chance to regain its foothold in India.

Is TikTok making an Indian comeback?

“There have been no formal discussions with us yet. But we are aware of their plans. If they ask us for permission, we will consider their request,” a senior government official told ET.

Another well-informed official said, “Critical user data should not be stored outside India. All applications and websites have made arrangements to store data locally or are in the process of making the necessary changes to their data storage and handling policies. When they return, they will have to comply with these standards.

It remains to be seen if and when TikTok will be able to make its long-awaited comeback. Still, the road will be difficult, especially now that local apps like Josh, Moj, Roposo, and MX Takatak have captured most of the existing audience and are filling the void. And then there are the Instagram Reels, which have propelled the short video format to new heights in India.