Twitter is a very popular microblogging website, but it has long suffered from a lack of an interesting community aspect. So it’s essentially about people writing their thoughts in 280 characters for a wider universe. Depending on the quality of what is written and the popularity on the platform, one can receive hearts, hate comments, or ignorance. This also means that the posts are made available to a wider audience with different tastes and preferences than you. But now, you can limit the radius to people you like or who share your interests and opinions. That’s exactly what Twitter Circle, a new feature in the Bluebird app, offers.

Twitter Circle is becoming more widespread, but it may be a while before you can use this feature. Once it’s available on your end, a prompt will appear asking if you want to share it with a small group. Twitter Circle allows you to send tweets only to people of your choice. You can select up to 150 people who may also not be part of your follower list.

When you send the invitation, the other person will be notified when you send it. People in your Twitter circle cannot retweet, quote, or forward your messages, but they can take and save screenshots.

Finally, you can add people to your Twitter circle in the following way: 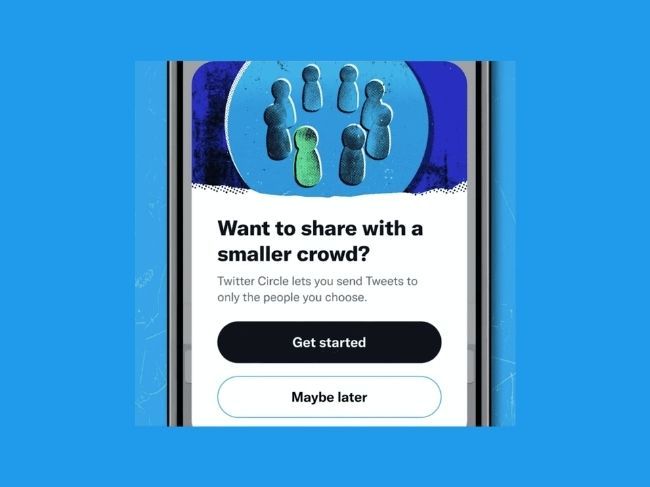 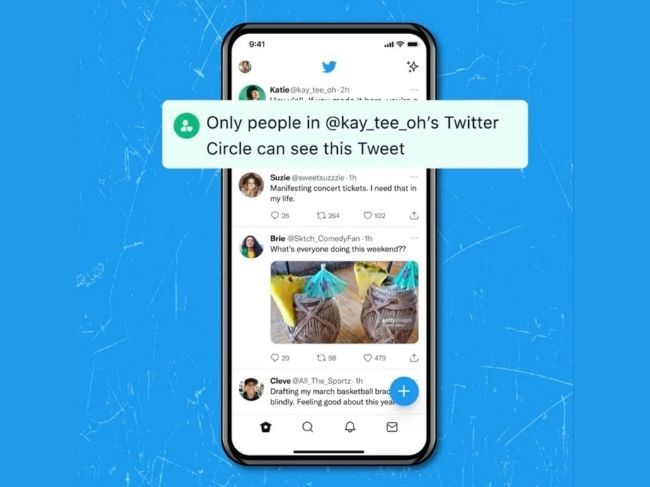 And that’s it. So have fun and healthy interaction with your closest friends on Twitter.