At the current pace, WhatsApp could be full of new features. Parent company Meta is building on features like emoji replies, status updates and multi-device functionality that already exist on WhatsApp or its sister companies like Facebook and Instagram. If you send quick emoji replies to your friends’ status/condition updates in the latter two apps, it won’t be long before WhatsApp Status gets this option too. Moreover, some, if not many of you will have used the multi-device feature between a phone and a PC. With this feature, you can now use the same WhatsApp number on your main phone and on a second phone/tablet.

Both these features were spotted and reported by WABetaInfo. So, let’s see what the report tells us.

How does WhatsApp’s Multi-device feature work

WhatsApp beta for Android 2.22.10.13 allows you to connect two phones to one WhatsApp account. Here is how it works:

The new setting is called “Register device as companion”. It appears when you try to open a WhatsApp account on a second device (phone/tablet).

In the WhatsApp Settings > Paired devices section of the headset, you will see a QR code scanner. Use it to scan the QR code that appears on the second device’s screen.

Once the code is scanned and confirmed, the devices are paired. You can now use your WhatsApp account on the second phone/tablet. 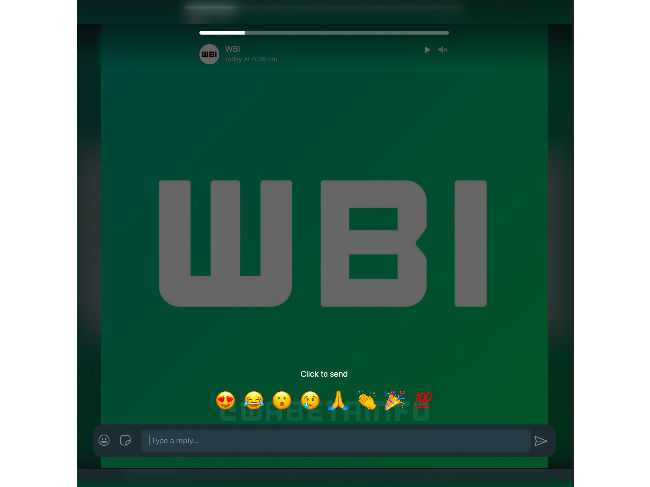 According to WABetaInfo, WhatsApp Quick Reactions is a “way to quickly send an emoji when viewing a status update on WhatsApp, i.e. the same feature we use on Instagram when responding to a Story!”

The number of quick replies will be limited to 8 new emojis, such as Smiling face with heart-shaped eyes, Face with tears of joy, Face with open mouth, Crying face, Clasped hands, Clapping hands, Firing shot and Hundred points. 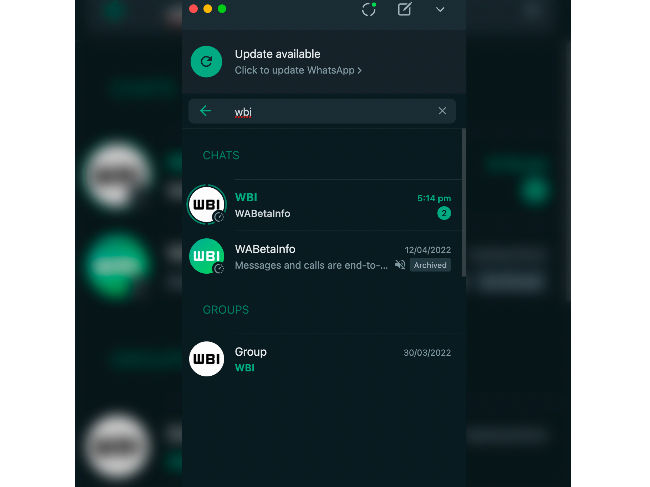 For now, replies appear on the recipient’s chat screen as a “simple emoji message”. However, the company may still be experimenting with the right way to display responses.

WhatsApp may also offer group polls in the chat, new chat filters and an option to display status updates directly in the chat list.