Xiaomi has announced on its social media that the Xiaomi 11T Pro will be launched in India on 19 January. The phone features a 120Hz refresh rate display, 108MP triple cameras and supports 120W fast charging. The phone has been officially launched in the global markets, and here is everything we know about it. 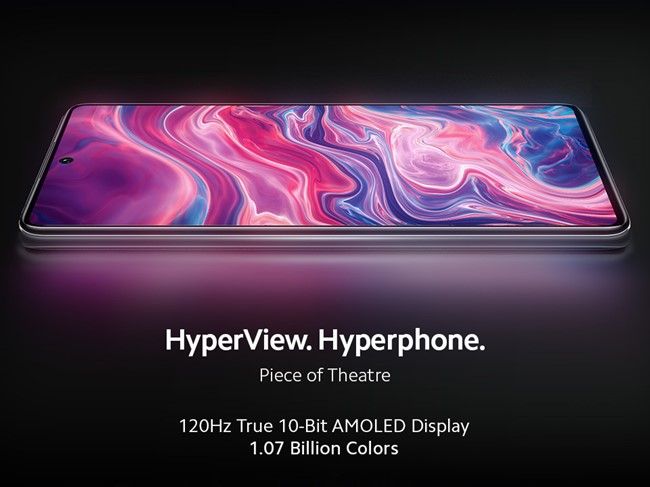 The Xiaomi 11T Pro could be based on the global variant. It features a 6.67-inch Full HD + AMOLED display that offers a refresh rate of up to 120 Hz and is covered with a layer of Gorilla Glass Victus.

The 11T Pro will likely be powered by a Snapdragon 888 chip and run the latest version of MIUI 12.

The Xiaomi 11T Pro has three cameras on the back, led by a 108MP camera, an 8MP Ultrawide camera and a 5MP macro camera. The rear cameras can record in 8K UHD at up to 30FPS and 4K UHD at 60FPS. On the front, we have a 16MP selfie camera.

Onboard are stereo speakers and a fingerprint reader on the side, The Xiaomi 11T Pro is equipped with a 5,000mAh battery that supports 120W fast wired charging.

Also Read: Xiaomi 11i, 11i Hypercharge with Dimensity 920 just launched in India: price, specs and availability