Skip to content
Home / Android / Xiaomi 12, the RealMe GT 2 Pro, and the Moto Edge X30 are powered by the Snapdragon 8 Gen 1

The new Snapdragon chip offers a 20-fold increase in CPU performance and a 30% increase in power efficiency. It is also said to offer four times faster artificial intelligence (AI) performance thanks to the 7th generation Qualcomm AI Engine.

Tech enthusiasts were eagerly waiting for Qualcomm’s new Snapdragon 8 Gen 1 SoC. It has been confirmed that the Xiaomi 12, the RealMe GT 2 Pro, and the Moto Edge X30 will be the first smartphones equipped with this new processor. The Moto Edge X30 will be available for sale from 9 December. The launch dates for the Xiaomi 12 and the RealMe GT 2 Pro have not yet been confirmed. 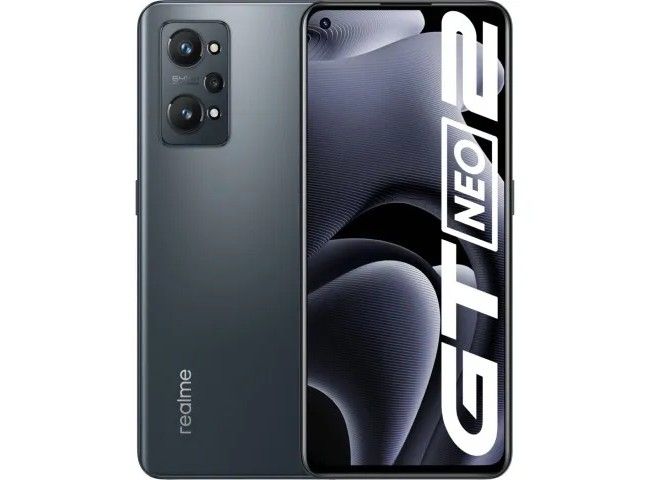 The RealMe GT 2 Pro is announced to be priced at around 59,900 rupees and is expected to launch in India in the first quarter of 2022. According to rumors, the smartphone will have a 120 Hz screen and 512 GB of internal storage.

“Our collaboration with Qualcomm Technologies on the Realme GT 2 Pro will enable an unmatched 5G experience across the board, be it gaming, camera, daily use, or 5G network,” said Madhav Sheth, CEO – Realme India, as well as President – Realme International Business Group, and Vice President, in reference to the new processor.

Although Xiaomi has not confirmed the launch date, rumors that the Xiaomi 12 will launch on 12 December have been doing the rounds.

Xiaomi has also confirmed that its flagship will come with Snapdragon 8 Gen 1 processor. A tweet from the brand reads, “Take a sneak peek at the most powerful @Snapdragon 8 Gen 1 chipset that will power our next #Xiaomi12 series! #InnovationForEveryone”. 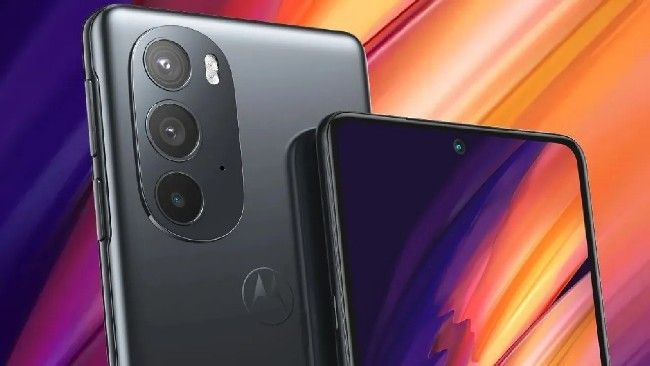 About the Moto Edge X30

The Moto Edge X30 will launch in China on 9 December, though we could see a bit of a rebrand shortly after as the same smartphone will launch under the Motorola Edge 30 Ultra name.

Qualcomm has confirmed that other smartphone brands such as Black Shark, Honor, iQoo, Nubia, OnePlus, Oppo, Sharp, Sony, Vivo, and ZTE are also working on flagships with the new Snapdragon 8 Gen 1 SoC.