According to the leaks, the Xiaomi 13 Pro could measure 163.0 x 74.6, 8.8mm (11.8mm if you include the camera bump). For those who don’t know, these are the dimensions of the previous Xiaomi 12 Pro, except this new model is slightly thicker and thinner than the 12S Ultra. 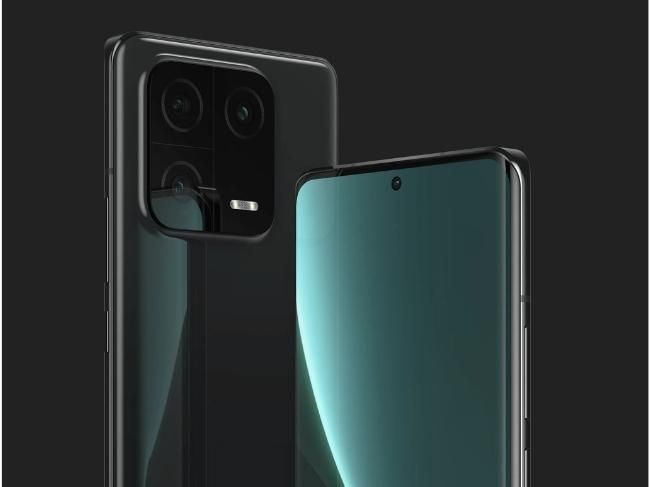 In addition, the report suggests that the new Pro model will have a smaller screen than its predecessor, 6.65 inches instead of the previous 6.73 inches, and the screen could have curved sides with a central selfie camera and a fingerprint reader underneath the screen.

According to rumors, the Xiaomi 13 Pro will hit the Chinese market on 30 December and will be the first smartphone to feature the new Snapdragon 8 Gen 2 chipset, Meanwhile, Qualcomm will launch its next-generation chipset between November 14 and 17, and the company claims that this new chipset will transform the Android market from 2023 onwards.

It’s likely to feature the same 1-inch IMX989 sensor as the 12S Ultra. As for the camera, details suggest that it will feature a massive 50MP sensor with ultra wide-angle and telephoto cameras (both 50MP). However, the sensor size and focal length are yet to be determined. The model in India will cost ₹66,800, or about $815.